How to deal with limescale

The limescale is formed by the deposition of minerals from the water and unsightly covers surface mainly in the bathroom or kitchen. When considering a suitable method of limescale cleaning, it is important to consider the surface. Not every method is suitable for all types of surfaces.

Scale can usually be removed with just vinegar, lemon juice, or edible salt, but the effect is short-lived. Conventional cleaners remove limescale but do not further protect the surface. In places where there is frequent contact with water, limescale can settle for a few days after cleaning. 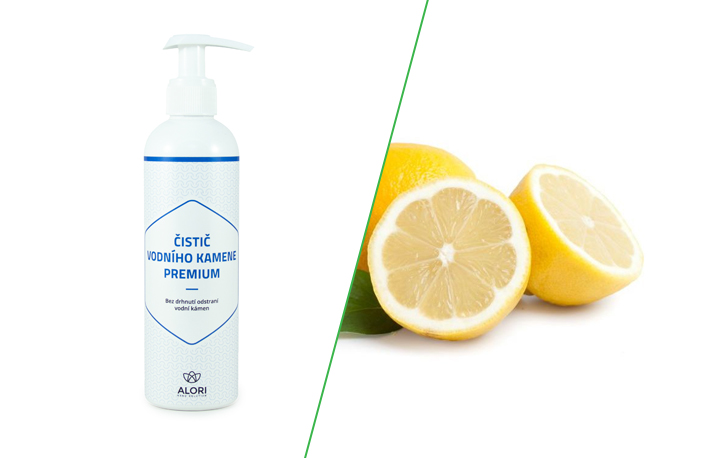 The effectiveness of nano resources
Nano cleaners are a revolution in limescale elimination. Nanoparticles penetrate microscopic cracks and folds of any surface. They dissolve the settled limescale and pull it to the surface, from where it is very easy to wipe even without mechanical scrubbing. After cleaning, a nano protective layer is formed on the surface, which perfectly heals and smooths the surface. On such a surface, other impurities settle much harder. This not only prolongs the cleaning interval but also makes it faster and easier. In addition, only water is sufficient for subsequent cleaning of the treated surface. During the development of Alori nano cleaning agents, great emphasis was placed not only on their effectiveness but also on their fast and safe use. The limescale cleaner comes in a revolutionary gel consistency that removes deposits even from a vertical surface without the product flows down. 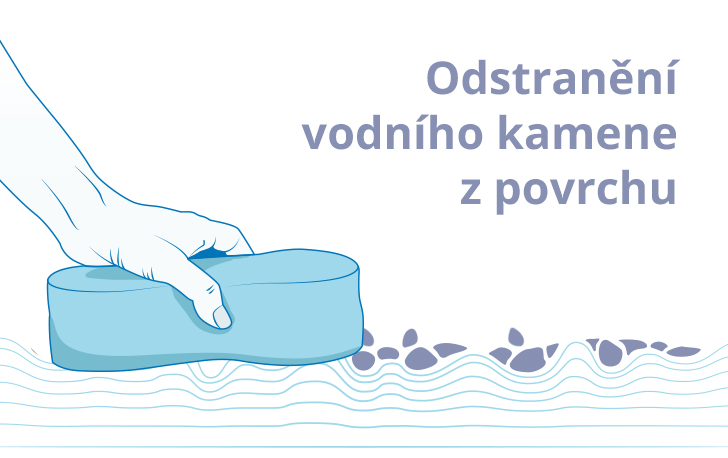 The principle of operation of nano cleaners

The principle of cleaning and surface protection with Alori products is based on the effect of the lotus flower and its properties. The nanoparticles form an invisible layer on the surface, which has strong self-cleaning properties. The gas-permeable properties of the material are preserved on the surface, as the nano-elements themselves do not adhere to the surface by means of a binder, but by means of chemical bonds and magnetic forces. Thanks to this, the resulting nano protection is resistant to frost and moisture and is not affected by temperature changes or chemicals. The protective film disappears only by mechanical wear and gradual weathering, so the nano layer must be renewed regularly.

How does a classic cleaning agent work?

How does Alori cleaner work?

Try the nano scale cleaner and discover the power of nanotechnology.

All events, news and articles to your email

Up to 80% higher efficiency
than conventional cleaners

Made in
Czech Republic

Information about our products and news within reach of one email

We will send you a new password by email